Archaeological museum in Nessebar is created in 1956 and its first exposition was in St. John the Baptist church.

In 1994 the museum was moved in a new building, constructed on a special project of architect Hristo Koev. An exposition “Nessebar during the Ages” there containing numerous cultural monuments, presents the history of Antic Messambria and Medieval Nessebar.

The exhibition area of the museum includes a lounge and four exhibition halls. A diploma certifying the entry of Old Nessebar in the list of World cultural heritage is on the wall of the lounge. This act was accomplished December 9th, 1983 on the VII session of the Committee of World Heritage, hold in Florence, Italy. 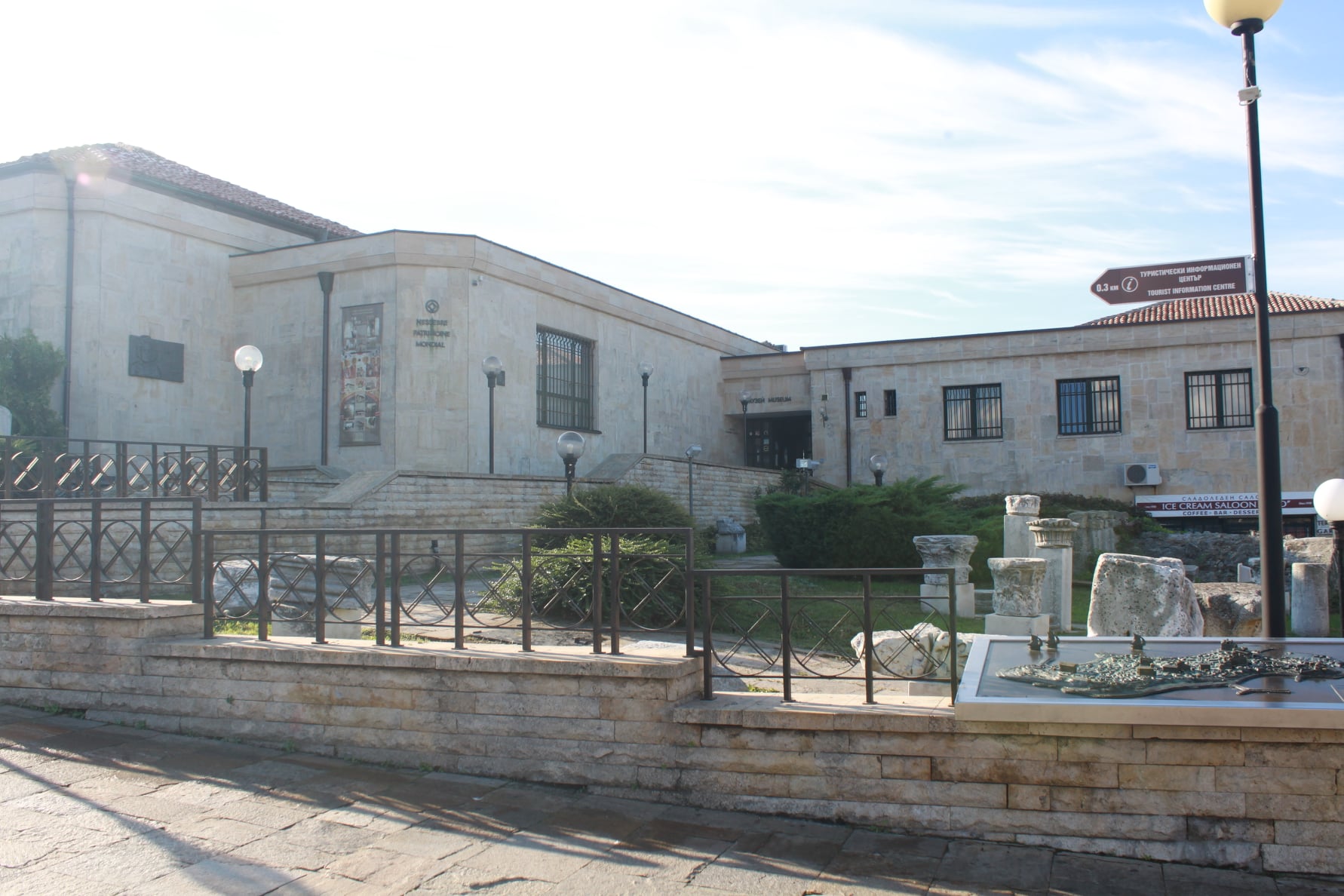 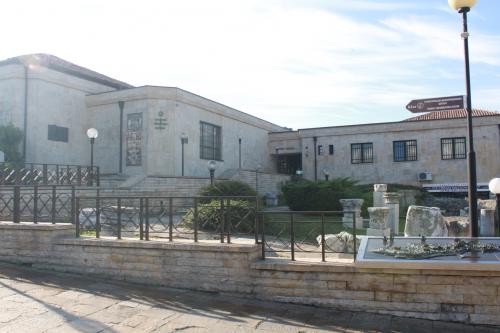